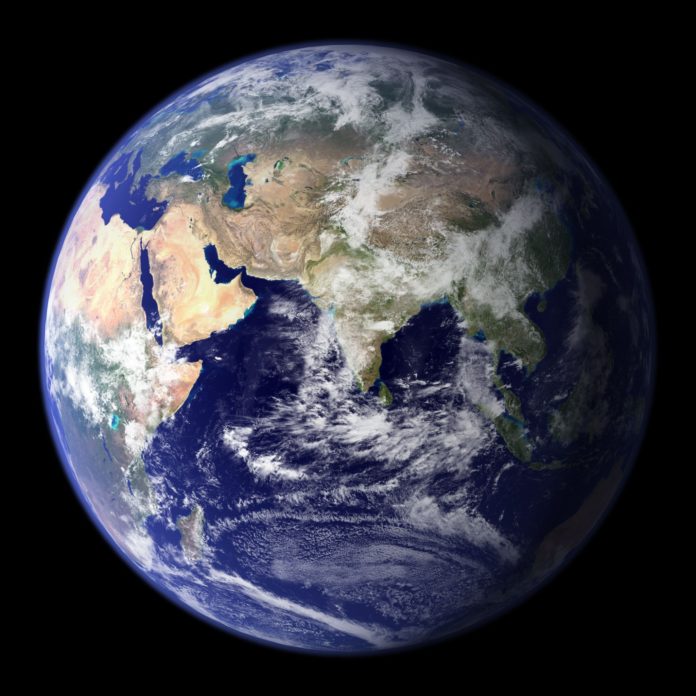 In 2021, communities across the country observe Earth Day in an acutely significant time for conservations about environmental stewardship and justice.  On April 22nd, communities will come together to uphold a fifty-one-year-old activist tradition born out of civil unrest.

Earth Day was founded in 1970, as an outgrowth of the Vietnam War protests.  During that period of activism and energy around justice issues, a junior Democratic Senator from Wisconsin named Gaylord Nelson felt a shift in the public perspective on environmental issues.  He felt people in the United States were beginning to recognize and care about the impacts of industrial activity and fossil fuel consumption on the earth.  He convinced a Republican Senator to join him in developing the “Earth Day” campaign, modeled after the teach-ins taking place on college campuses to spread awareness about the war.  The date for Earth Day was selected specifically to cater to college students – scheduled between spring break and final exams, to maximize student participation.  However, after announcing the Earth Day campaign to the media, the movement’s founders were amazed at the positive reception from all kinds of audiences and groups.  Senator Nelson is quoted as saying, “Earth Day worked because of the spontaneous response at the grassroots level. We had neither the time nor resources to organize 20 million demonstrators and the thousands of schools and local communities that participated. That was the remarkable thing about Earth Day. It organized itself.”  Rallies were held in Chicago, Los Angeles, New York, Washington D.C., Philadelphia, and many other communities.

The founding of Earth Day, and the public energy it generated, is credited with leading to the formation of the U.S. Environmental Protection Agency.  It also helped usher in several landmark environmental policies, including the Clean Air Act, the Water Quality Improvement Act, and the Endangered Species Act.  In 1990, the movement went global, with over 180 countries participating in coordinated activities to observe this day of mindfulness about the condition of the natural world.

Thirty-one years later, the dialogue about environmental stewardship and justice has taken on new dimensions.  Beyond a public understanding about the negative consequences of air and water pollution, mainstream scientists now largely agree that carbon emissions are causing a dramatic and dangerous change in the planet’s climate.  Environmental challenges and the harm caused by global climate change are not equitably distributed, however. These challenges overwhelming and disproportionately affect people of lower incomes, and those who are otherwise marginalized and vulnerable.  For example, in 2019 a joint investigation by National Public Radio (NPR) and the University of Maryland’s Howard Center for Investigative Journalism revealed that lower-income neighborhoods are significantly hotter on average than the rest of the city in dozens of urban areas in the United States.  This is due to lower percentages of tree canopy and green space (among other causes), and in a time of climate change, puts those communities at higher risk of extreme and dangerous heat events. In 2018, Yale University produced an Urban Environment and Social Inclusion Index that profiled inequities such as the higher incidence of air and water pollution in lower-income communities, due to the proximity of industrial facilities.  These environmental conditions cause detrimental effects on both physical and mental health and well-being, and on overall quality of life; hotter temperatures and greater pollution limit outdoor physical activity, exacerbate chronic conditions such as asthma, and indirectly can impact quality of life factors such as safety and social cohesion.

Although widespread rallies and “teach-ins” may no longer take place on Earth Day, it is more important than ever for communities to mobilize to advance environmental awareness and equity.  Communities engage in a range of educational and activist initiatives, from organizing community clean-ups, to planting trees, and teaching children and young people to carry the torch for the next generation.  With young international leaders like Greta Thunberg infusing the conversation with the energy and perspectives of youth, there is even greater opportunity for cross-cultural and intergenerational collaboration in caring for the earth.

In the North Philadelphia neighborhoods of Hunting Park, Juniata, and Feltonville, residents joined the citywide semiannual tree-planting day in partnership with the Pennsylvania Horticultural Society and many community-based stakeholders, nonprofits, churches, and others. On Wednesday, April 21st, Esperanza and TreePhilly jointly hosted an event to give away 50+ yard trees to residents who have registered to receive one. On Saturday, April 24th, an event with 30+ volunteers will result in nearly 50 new street trees.  In this process, community residents are also taught how to care for the green infrastructure of the neighborhood to ensure the trees can grow to their full canopy over many decades.

In the summer of 2020, a research and design firm was contracted to map the tree canopy in Hunting Park.  After several months of analysis, it was determined that the yard trees in Hunting Park achieve only an 8.5% canopy over the land.  This is compared to an average of 20% in Philadelphia, a goal set by the Mayor’s office of 30% for the city, and a high of 88% in some neighborhoods (as reported by the U.S. Department of Agriculture Forest Service).  Every tree planted in North Philadelphia, combined with efforts to mitigate the effects of extreme heat in the summertime, is one step closer to environmental equity and greater quality of life for all. 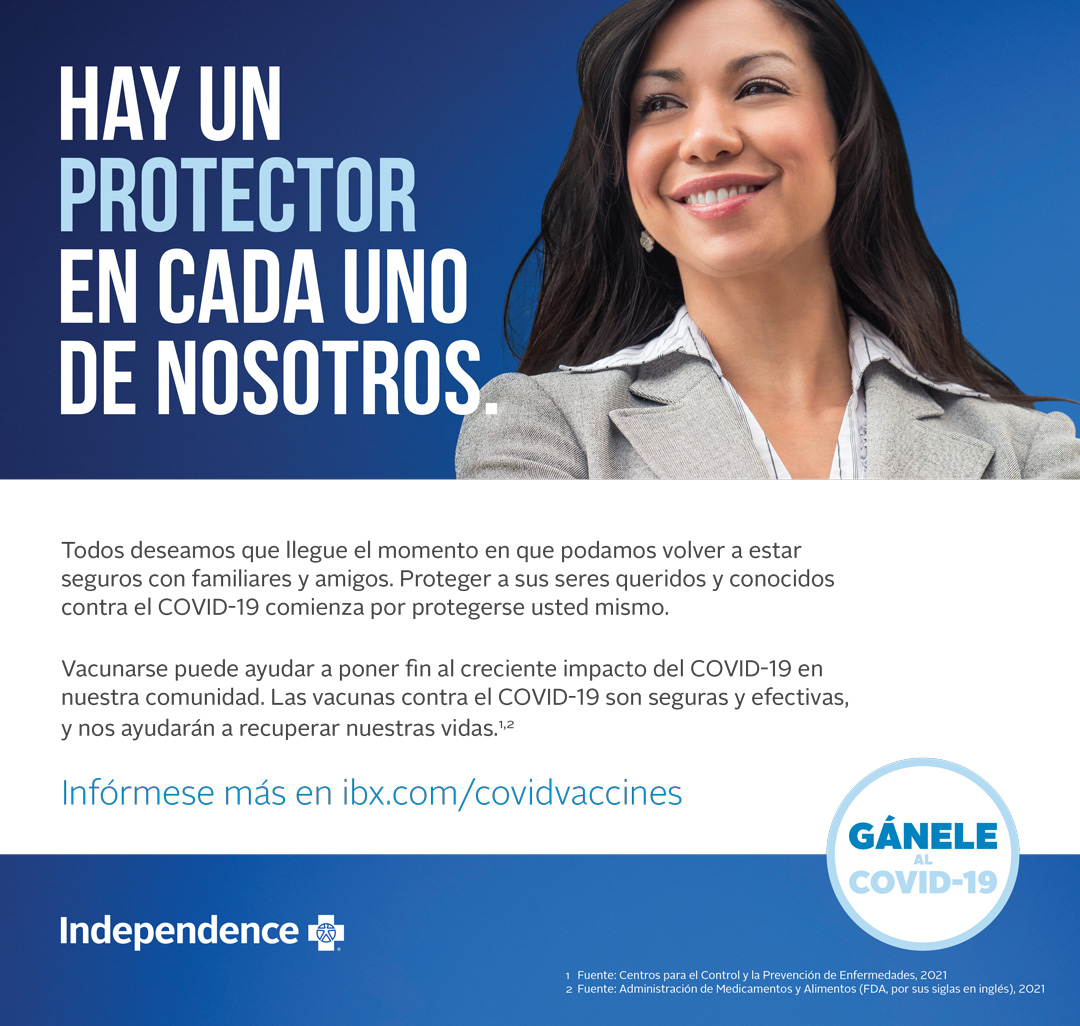