On Thursday, September 15th, the first day of Hispanic Heritage Month 2022, the Philadelphia Latinx community was celebrated in a beautiful way at the Kimmel Cultural Campus in downtown Philadelphia. Over 450 Latinx people and other community members gathered to shine a bright light on the vast beauty and talent in Philadelphia’s Latino community at the Premiere and Fiesta for the short film ‘La Guagua 47’. It was exciting to see some of Philly’s Latino celebrities on the stage: Matias Tarnopolsky, an Argentinian and leader of the Kimmel, welcomed the crowd. Isabel Sanchez, a beloved Spanish television reporter with Telemundo 62, was mistress of ceremonies. But the true celebrity was Philly’s Latino community. There was a moment of silence at the event for Jesse Bermudez, the patriarch of Latin music in Philadelphia, who passed away last week.

As a Producer, Creative Director, and Songwriter for La Guagua 47, I shared the following remarks:

To the Latino Community of 1985, thank you for embracing me, loving me, and giving me a space to belong for almost 40 years. This magical community project called La Guagua 47 began at a time when I was feeling, once again, the need to belong. And once again, Philadelphia’s Latino community wrapped around me, helped me heal and showed me that Latinidad is more than just a phrase. It empowers us, it motivates us, it feeds us, it shields us, and it honors us.

My hope is that our project tells every Latino, and everyone out there, that they belong.

Hundreds of people have touched this project with their hearts, minds, and creative talents. To our visual artists, fashion designers, makeup artists, community dancers and actors, professional dancers, community art creators, musicians, chefs, and volunteers, thank you! A special thanks to the partners who saw the importance of La Guagua 47 project and invested financially to support our creative journey, both in the film and our many community events. SEPTA, our seed funder; Mural Arts, Taller Puertorriqueño, Esperanza, JEVS, Congreso, Ceiba, The Kimmel, Providence Center, Philadelphia Foundation, Children’s Crisis Treatment Center, Women Against Abuse, TML, HACE, Giant, Visit Philadelphia, and the City’s Office of Arts Culture and Creative Economy. Gracias Our production team for this film project is second to none. We arrived to the Kimmel because of the bold thinking of AlDia’s Martin Alfaro and Alaitz Ruiz-Artegoitia. I initially worried about the idea of holding a premiere at the Kimmel, thinking it would be too big a venue. They pushed the limits of my thinking, and we would not be here, in many ways, without them. Thank you Alaitz and Martin, and to the entire team of AL DIA, for making this project your own. The talent and passion of Pedro Escarcega (film director), Christina Castro-Tauser (choreographer), and Cesar Viveros (lead visual artist) were awe-inspiring. Every idea was better than the last and every conversation was energizing. Ashley Rivera (lead dancer and protagonist) threw herself into the project and we simply could not imagine anyone else in the protagonist role. We fell in love with her instantly.

And a very special thank you to my wife, creative partner, and strongest supporter, Roberta Trombetta. I love you and I am grateful to you because this project would not have happened without you.

La Guagua 47 is more than a film, it is a journey. And it will continue after tonight. On Friday, October 14th we will celebrate 6 of our talented Latinx artists who live and work along the 47-bus route at an event at Taller PR, and we will be presenting a lifetime achievement award posthumously to Jesse Bermudez. Jesse knew of the celebration and was very excited to be honored. Visibility and celebration matters. Showing up matters. Let’s fill that house as well.

Thank you for hopping on the bus. May our ride be long, and filled with joy, unity, love, and prosperity.

An invitation to the next Guagua 47 event: Manos En La Obra: A Celebration of Latinx Artists, to be held at Taller Puertorriqueño on October 14th. This will be a great opportunity to bring people together again to highlight Latinidad – hope you can make it!

Here is a link to the short video «Journey to La Guagua 47» where members of the creative team talk about the process and what the project meant to them. 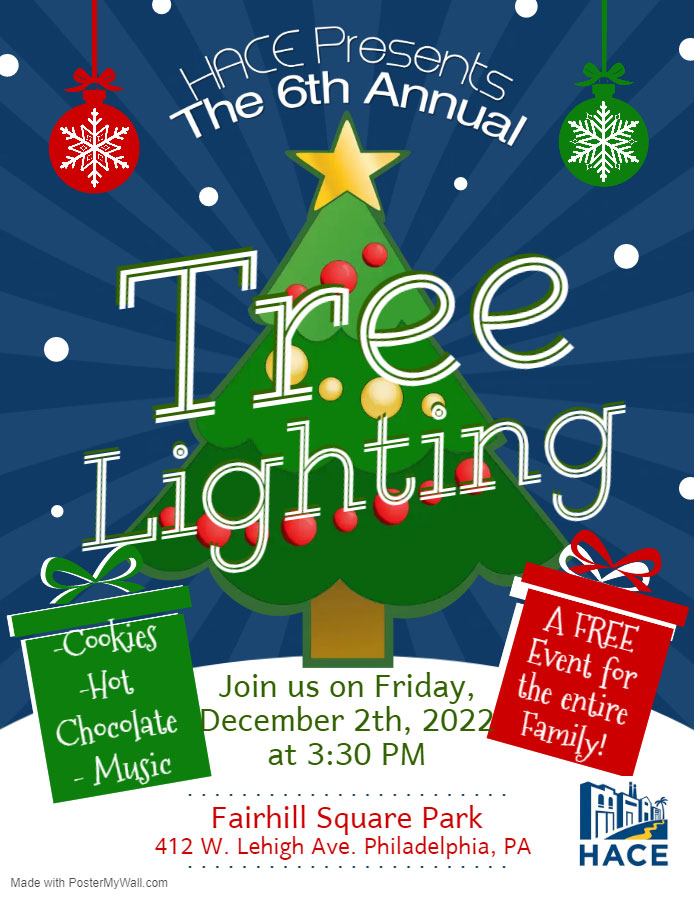 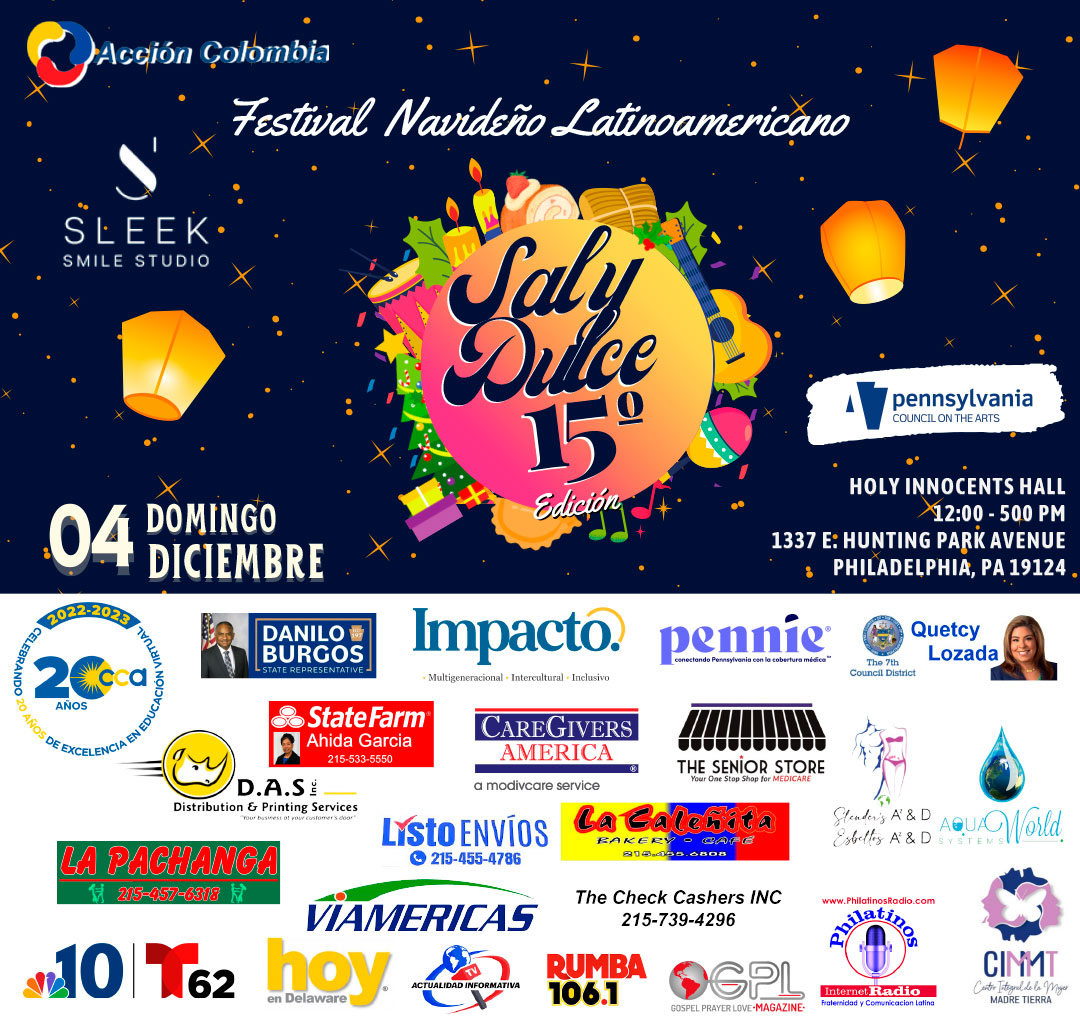 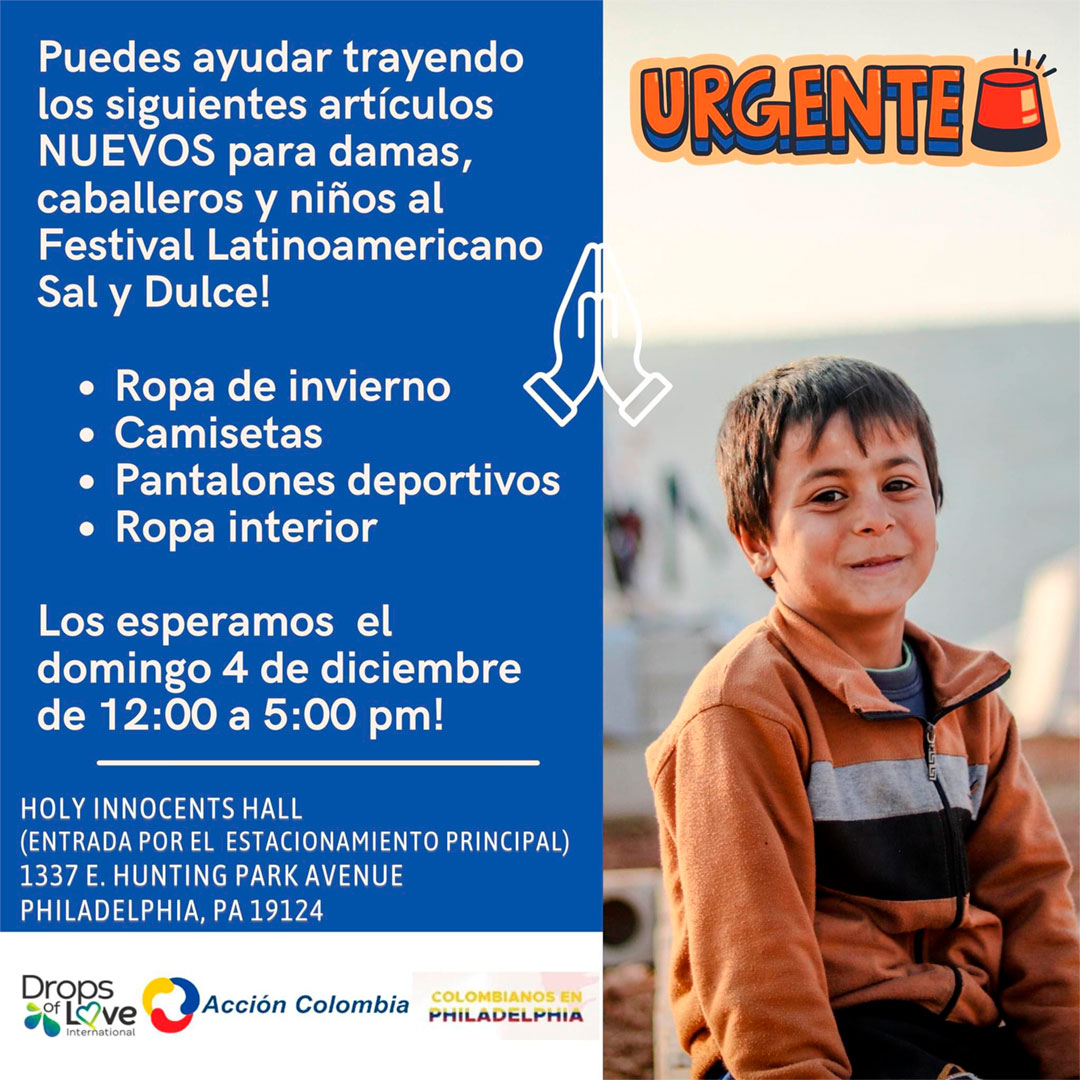