Harrisburg, Pa. — Pennsylvania has certified the results of primary elections from 64 of 67 counties, leaving out three counties in a growing legal dispute over whether to count mail-in ballots on which the voter didn’t handwrite a date, state officials said Wednesday.

Certification of the remaining three counties — Berks, Fayette and Lancaster — will occur once litigation is resolved, Gov. Tom Wolf’s Department of State said in a statement.

The May 17 primary election included nominating contests for U.S. Senate, governor, Congress and most of the Legislature.

The department sued the three counties last week seeking a court order requiring them to provide primary election results that include mail-in ballots on whose envelope the voter did not handwrite a date.

In a court filing, Fayette County said the state didn’t have the authority to require it to count those ballots. Plus, the state’s lawsuit missed a deadline to appeal a county election board decision and courts have not yet settled separate lawsuits over whether to count the ballots, it said.

The question of whether to count such mail-in ballots goes back to the presidential election of 2020.

Some Democratic-controlled counties have insisted on counting the ballots, saying the law’s requirement that a mail-in voter must hand write a date has no legitimate purpose in determining whether the ballot is legal and throwing it out violates a voters’ rights.

A 3rd U.S. Circuit Court of Appeals panel and a state Commonwealth Court judge have agreed. An appeal of the federal court decision is pending before the U.S. Supreme Court. 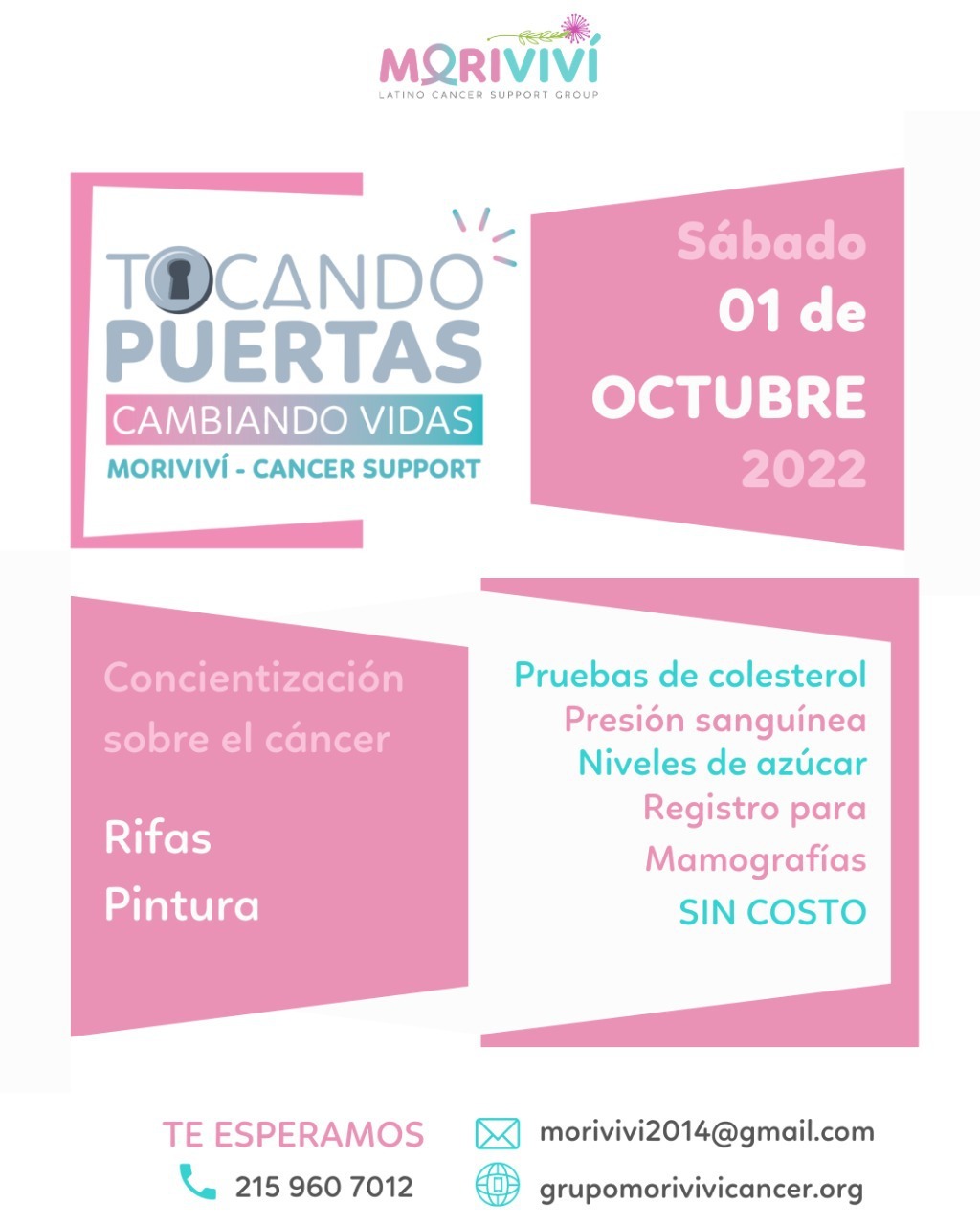 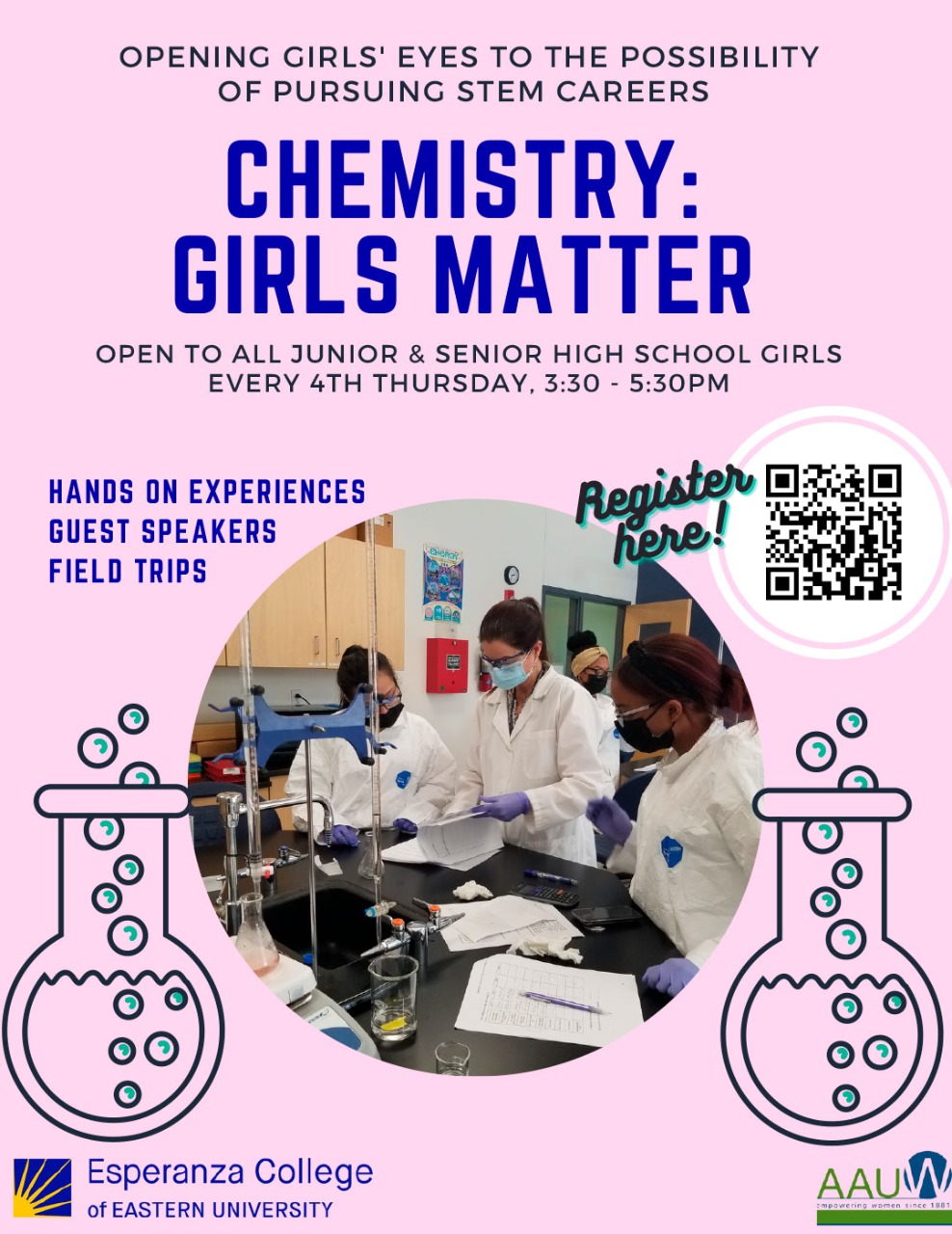 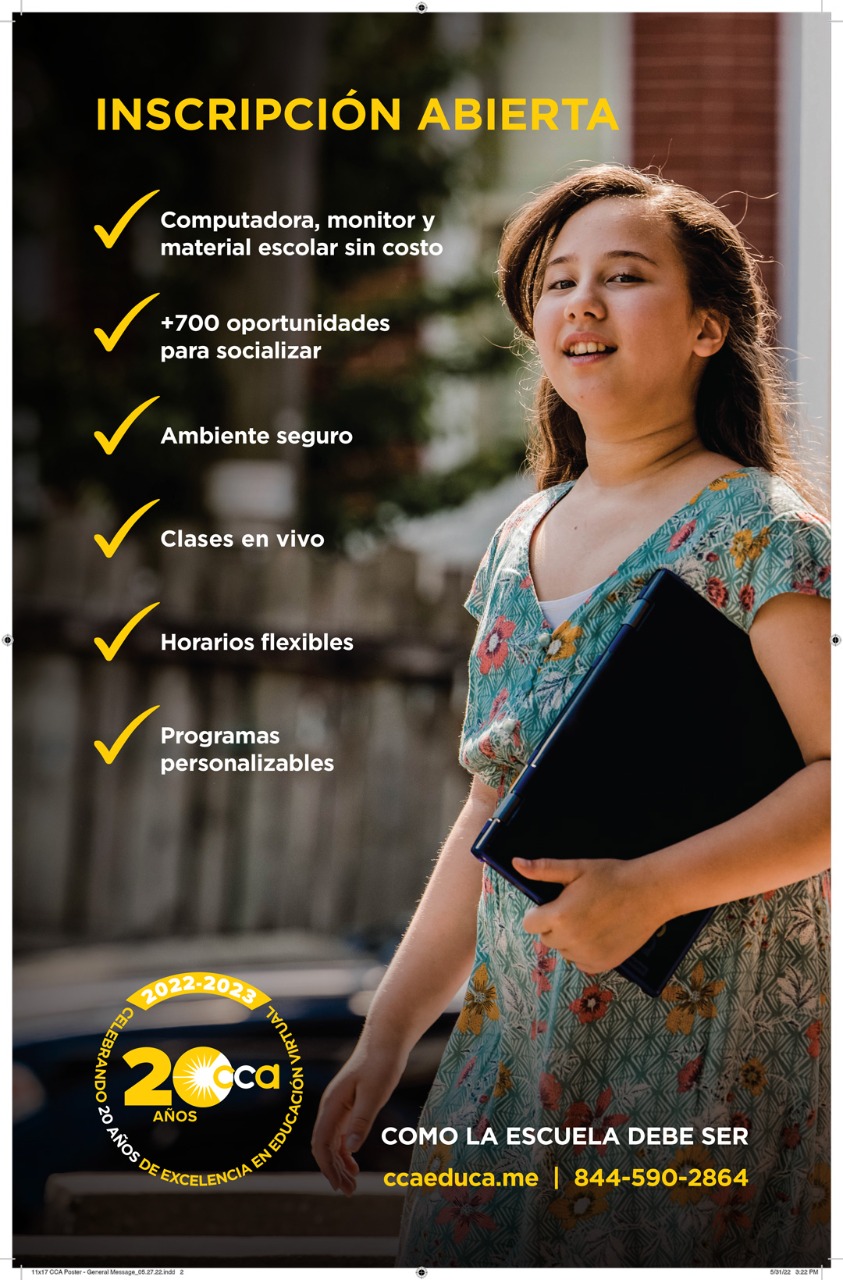