Recap:  Maybe statistics actually do play a part. The Milwaukee Bucks were 7-1 in the playoffs this year at home. And thanks to a tremendous game by Giannis Antetokounmpo, that record improves to 8-1 at the Fiserv Forum. Giannis had 41 points, 13 rebounds and six assists in the NBA Finals return to Milwaukee, and the Bucks routed Phoenix 120-100 on Sunday, cutting into the Suns series lead to 2-1. The home crowd was standing the entire game giving the Bucks that added spark they needed. Giannis looked more comfortable at the free throw line since he didn’t have to hear those loud counts and chants while he was in Phoenix, and it showed — he made 13 out of 17 from the charity stripe. And with his back-to-back 40-point games he is halfway to tying Michael Jordan’s Finals record of four consecutive 40-point games in the 1993 NBA Finals that he did against the Phoenix Suns ironically. That was the year after Jordan led the “Dream Team” to Gold in the 92 Barcelona Olympics. Jrue Holiday (21 points and 9 assists) and Khris Middleton (18 points, 7 rebounds, 6 assists) had awesome bounce back games. Brook Lopez contributed 11 points. The Suns on the other hand, hit a wall in the 3rd quarter and couldn’t recover. DeAndre Ayton got into foul trouble early which caused him to be on the bench more than the floor and a young psychologist told me, ‘The best ability is availability.’ and by the time Ayton was available to get back in the game, the Bucks had already taken the lead up to 22. Also missing was the hot perimeter shooting and slashing by Devin Booker and Philly native Mikal Bridges. Bridges went 2 for 4 from the field; 0 for 2 from 3-point range with an unusual 4 turnovers. The former ‘Nova product ended up with 4 points, 2 rebounds and 2 assists. Devin Booker finished with 10 points and 6 assists. Chris Paul led the way with 19 points and 9 assists. The Suns tried to get creative with the lineups to get something going but since the Suns were short-handed in the big man department due to former Sixer Dario Šarić being sidelined for the remainder of the Finals with an ACL injury and Frank Kaminsky was totally ineffective trying to stop Giannis.  Now Phoenix did have a couple of high moments that include a possible dunk of the Finals by Cam Johnson that brings back memories of that Tom Chambers dunk on Mark Jackson in 1989 (sorry Mark…). The Bucks came out more aggressive last night and the Suns knew this was going to happen, but they did not respond well to it. Next up? The Bucks look to tie the series up as they have another home game on Wednesday at 9 P.M. on ABC. 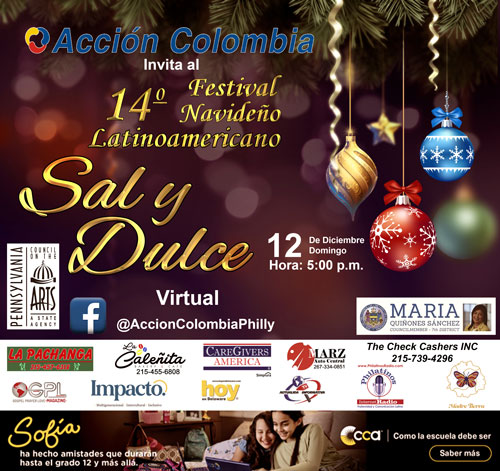 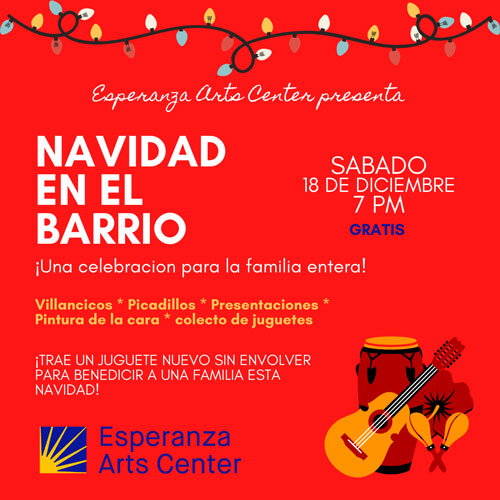 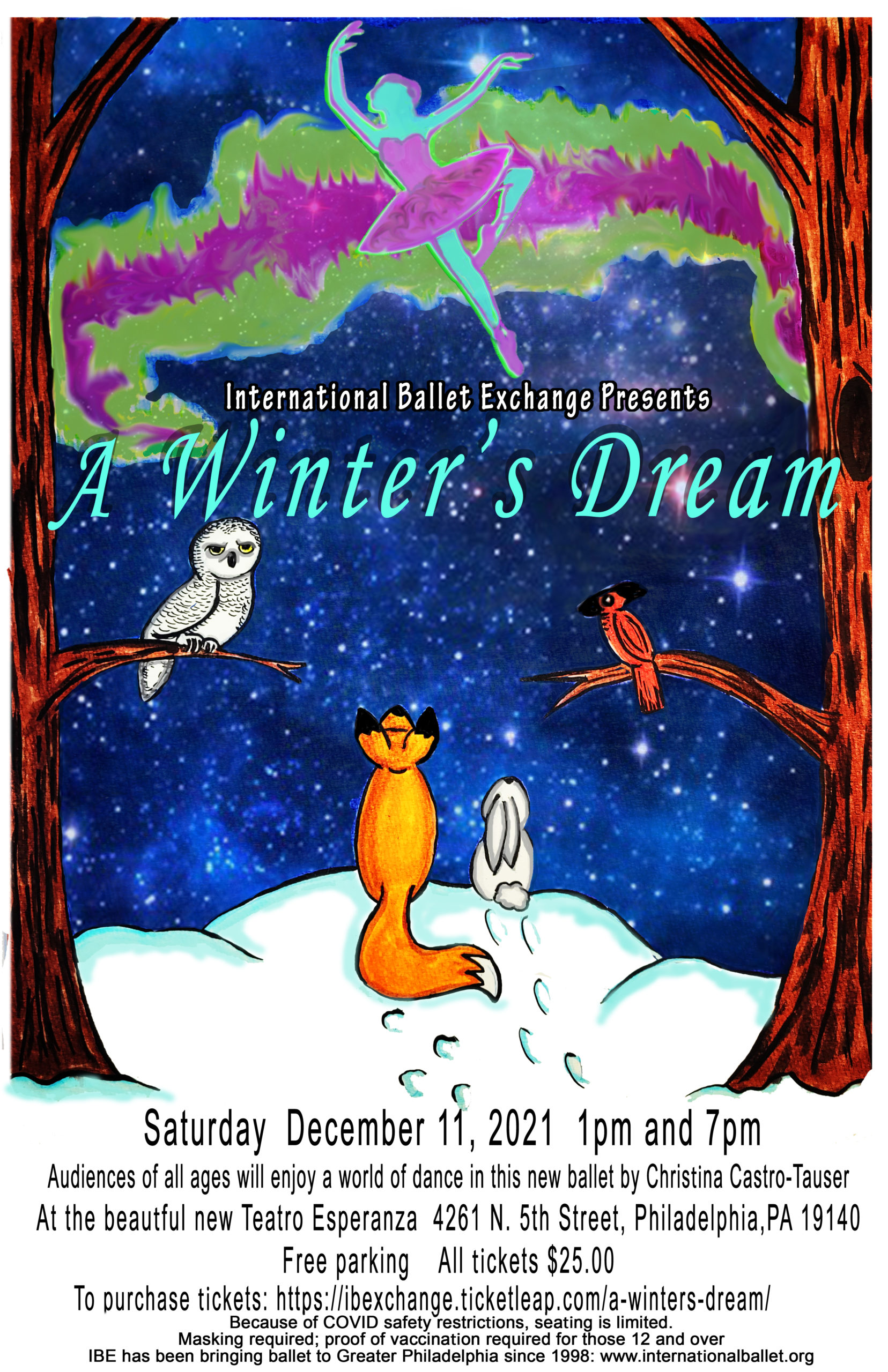 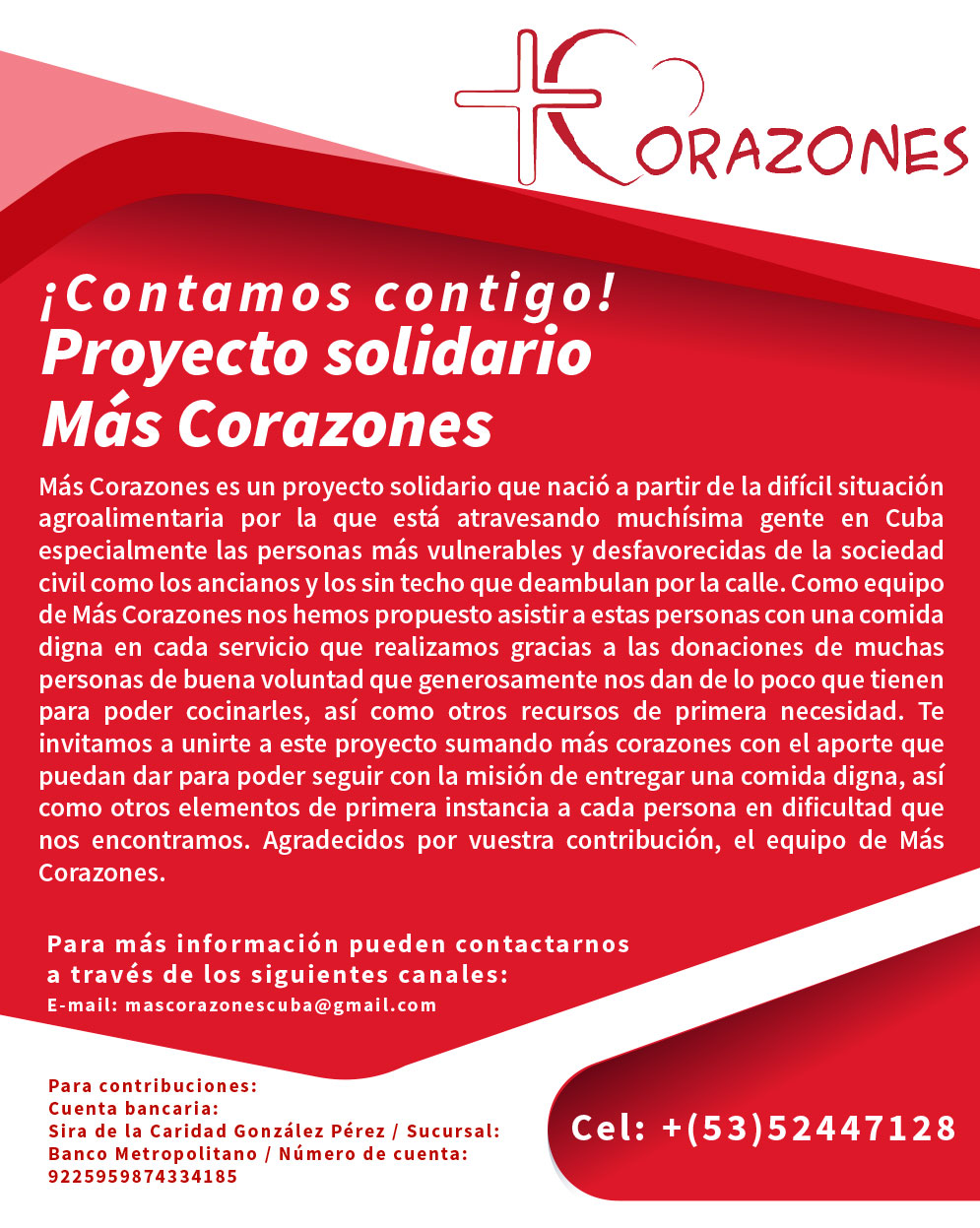