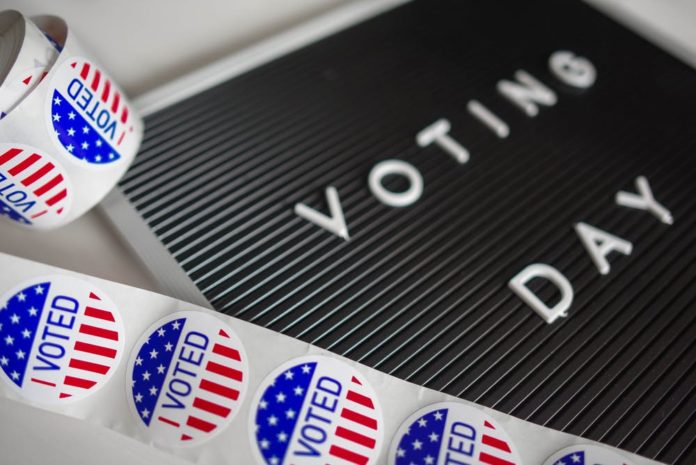 “I can’t take you out to the ball game…, they moved it”. Georgia Businesses are in shock finding out that the MLB Major leaguer will not play its All Star Game in Atlanta nor will they hold their draft event in that beautiful southern city. Yep, right now they are looking at lost revenue in the millions of dollars and the prestige and publicity that come with such high profile events. Governor Kemp and the legislators rushed the signing of the bill to try to avoid a last-minute push by blacks, progressives and businesses applying last minute pressure at this god-awful voter suppression bill. Normally there is notice when there will be signing of such a major bill with the media and other legislators attending. When State Representative Park Canon knocked on the door of the Governor’s office wanting to be allowed to view the signing she was arrested and dragged out the capitol building. And later charged with felonies that could give her 8 years in prison. The media coverage of this inhumane and illegal arrest was bad news for the Republicans.

This arrest has brought a laser focus on the voter suppression bill that Georgia Republicans had passed. And soon after that, major corporations began to speak out and these right-wing politicos want to blame the left for their racism. At this time, many other states are in the process of passing similar voter suppression bills and, to their surprise, some of the corporate leaders are speaking out. All these voter suppression bills are part of the Trump big lie that there was voter fraud. This big lie produced these bills and the attack on our capitol on January 6th.

Those of us in the Voter Rights Community don’t want the vote of blacks nor republicans suppressed. We want voting to be easy and safe and want all Americans to vote. The success of this democracy is ensured by free and fair elections. And for me voting is an act of love.

While the Georgia Bill outlawed giving water to those standing in line, it did not outlaw tequila. so, I just might show up with a cart full of margaritas and perhaps some Nachos. (By the way, nachos are not a snack, they can be a complete meal).

America needs your voice and your action on these voter suppression efforts.

“It’s now a crime in Georgia to give a bottle of water or a snack to people waiting in line to vote. We know that in this state and across the country, hours-long lines to vote are more often in Black and brown communities. Mobile voting (polling sites on wheels that travel to different set locations) is also now illegal in Georgia — a practice that has only been used in Fulton County, which has the largest Black population in the state. Ballot drop boxes must now be located inside early voting sites instead of other convenient locations, and many voters who plan to vote by mail must provide a driver’s license or state ID number.”From the Brennan Center.